Dinabandhu Andrews College (Government- Sponsored), a premier co-educational institution of higher education, was founded in 1956 by an order of the Government of West Bengal. The College is named in honour of Rev. C. F. Andrews, a noted educationist and close associate of Rabindranath Tagore and Mahatma Gandhi, who had come to India from England as a Christian missionary and subsequently identified himself with the cause of social reforms and India’s independence. He earned the epithet ‘Dinabandhu’ for his compassionate services to the poor.

The college was established for the higher education of the children of displaced persons from East Pakistan (now Bangladesh ) who had settled at Jadavpur, Baishnabghata  and in other adjoining areas.

The College Library was started in order to cater to the academic and research needs of the teachers, students, and staff members. Since then, the Library of the college has gone from strength to strength to live up to the expectations of its users. 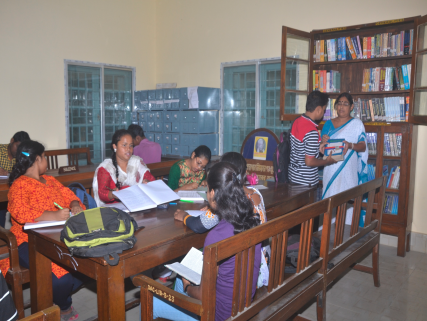 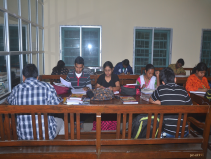 How Many People Visit